The Grandfather
of Colorado Cycling 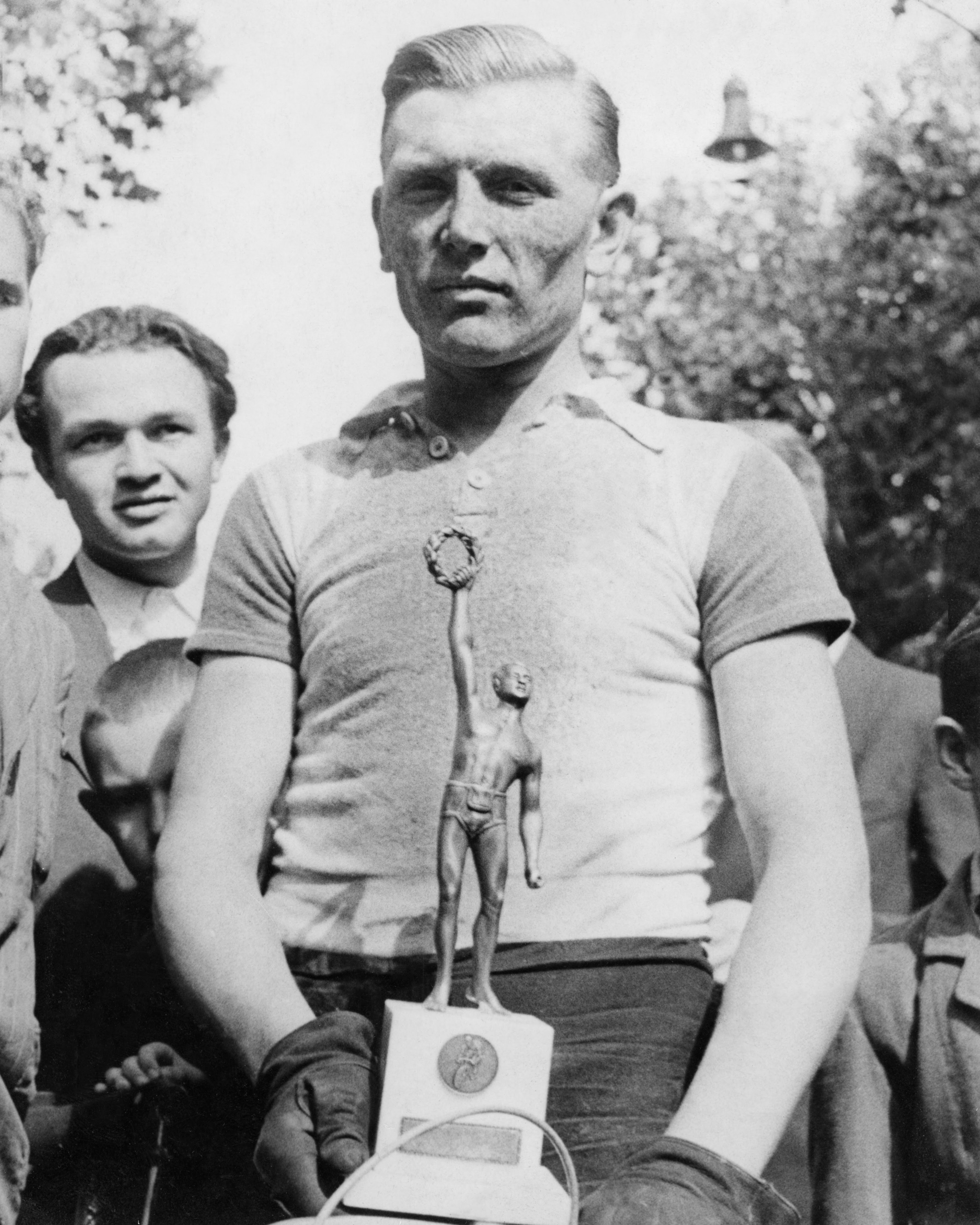 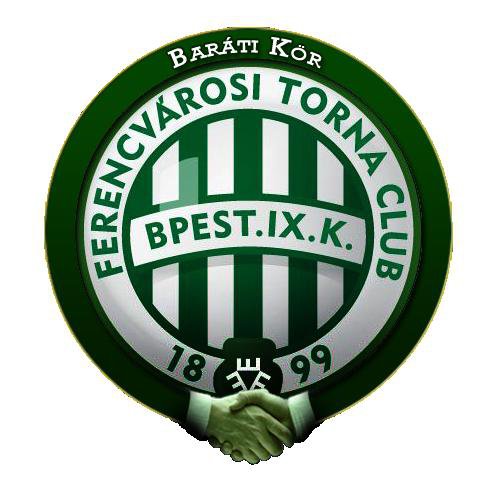 Ferenc (Frank) Barvik was born in 1922 in Hungary.  At the age of 16, he began racing bicycles, a passion that he was able to turn into a successful career.  Quickly establishing himself as a force to be reckoned with, he dominated both track and road disciplines as an amateur racer.  His incredible sporting strength caught the attention of Hungary’s oldest sport club; Ferencvárosi Torna Club (FTC), which dates back to 1899 and is still active today.  Ferenc was signed to an amateur contract that provided him with a racing bicycle and equipment.  On the weekends, he honed his bike handling skills by participating in local velodrome and criterium races; skills that would later net him his greatest victory.

Since its inauguration in 1925, the Tour of Hungary was a showcase of the top Hungarian cycling professionals.  The event traversed a variety of terrain over the course of several days, similar to the Tour de France.  The Hungarian Tour was briefly halted as a result of World War II.  In 1942, the race was suddenly re-established, primarily due to political motives.  Traversing between Hungary and Transylvania, the race was used as a tool in wartime border disputes.  That years' overall winner was none other than the FTC sponsored rider Ferenc Barvik.  At just 20 years old, he became the youngest rider to ever win The Tour of Hungary - a record he holds to this day.

Even more extraordinary is how he won the event…
“Everybody in the race had multiple gears to choose from.  He was the only one without it. He started out in the race as if it had been a light "walk in the park". While the others were all shifting gears on the uphill sections of Kiralyhago (King’s Pass), he used only one gear all throughout the race, which was the toughest climb in the country. It seemed he did not even sweat it. After the race, during lunch he said in the most honest manner: - I feel so relaxed, I could even start the whole thing once again!"

After WWII with Hungary under Russian control the communist party made sports a national priority, displaying the iron curtain’s power and dominance on the world stage.  Having just won the Tour of Hungary, Ferenc was now in a position of notoriety generally reserved for government officials and the elite.  Racers were given salaries and unlimited time off from their jobs in exchange for training and racing.  He was granted permission to travel extensively throughout eastern European countries in spite of the strict closed border policy during communist control.  Not even his family members were allowed to accompany him to his transcontinental races.  He and his immediate family were provided housing, which was a luxury many others did not enjoy at the time.

Ferenc was drafted into the military as Hungary was increasingly drawn into World War II, temporarily halting his racing career.  When the war finally ended in 1945, Ferenc resumed his training and racing schedule with the Hungarian National Cycling Team.  Evidently, his time away from the sport did not diminish his natural talent as a racer; winning the Hungarian National Championships shortly after returning from war.  Befitting to his style of racing, the course for the first time was changed to a criterium format due to the destruction of outlying roads and safety concerns as a result of the war.
In 1948, he was selected to represent his homeland as a delegate for the Olympic Cycling Team; however, was unable to make the journey due to a funding shortage.  Ferenc continued to race throughout the eastern bloc as a representative of the national cycling team.


Revolution broke out in Budapest, the capital of Hungary, in 1956.  To protect his family, Ferenc made numerous attempts to escape to Austria.  In late 1956, he finally succeeded.  He initially attempted defecting to Australia, where many of his teammates were living.  Due to his wife’s pregnancy, they chose to make the journey to America instead.  The growing Barvik family settled in Denver, Colorado.  It didn’t take long for Ferenc to befriend others; mostly college students; who shared his love for cycling.  Soon afterwards they began to hold regular group rides.  As the attendance grew for the weekly rides, Ferenc saw an opportunity to import higher quality European bicycles to the Denver area.  This vision was the inspiration behind Ferenc’s decision to open the first racing bicycle shop in Denver, along 35th and Holly, aptly called Olympic Cycling.  The business flourished as the store became a second home for the entire Barvik family.  Ferenc’s weekly group rides grew, just as the business did, but they were no longer just for fellow racers; many of the local bike shop owners also joined in on them.

Tragedy struck in August of 1967 when Ferenc was tragically killed in a car accident.  His legacy and love for the sport continues today with children, grandchildren and extended family, who have continued in Ferenc’s footsteps through racing and operating bicycle shops of their own. 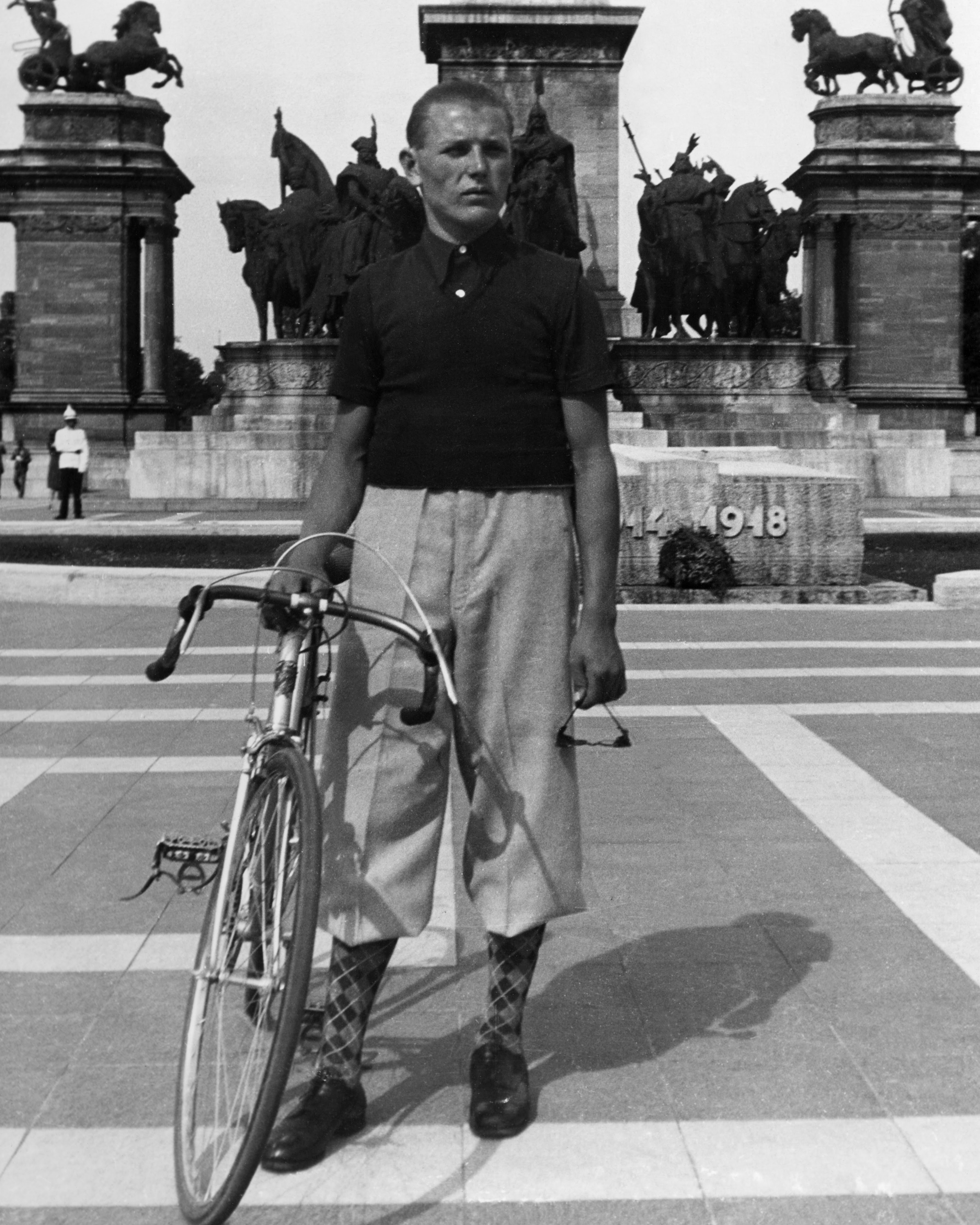